There are millions of scams on the internet, with one of the most common being people advertising something to sell, but not having the item. Some time ago, someone tried to scam me, so I developed this method to try to reduce the chance of being scammed. An example best illustrates the method.

I was looking for some Agilent test port cables and came across someone claiming to have some to sell. For some reason I was suspicious. I asked the seller to take some photographs of the items with a battery in the photograph. The seller then sent the following three photographs. 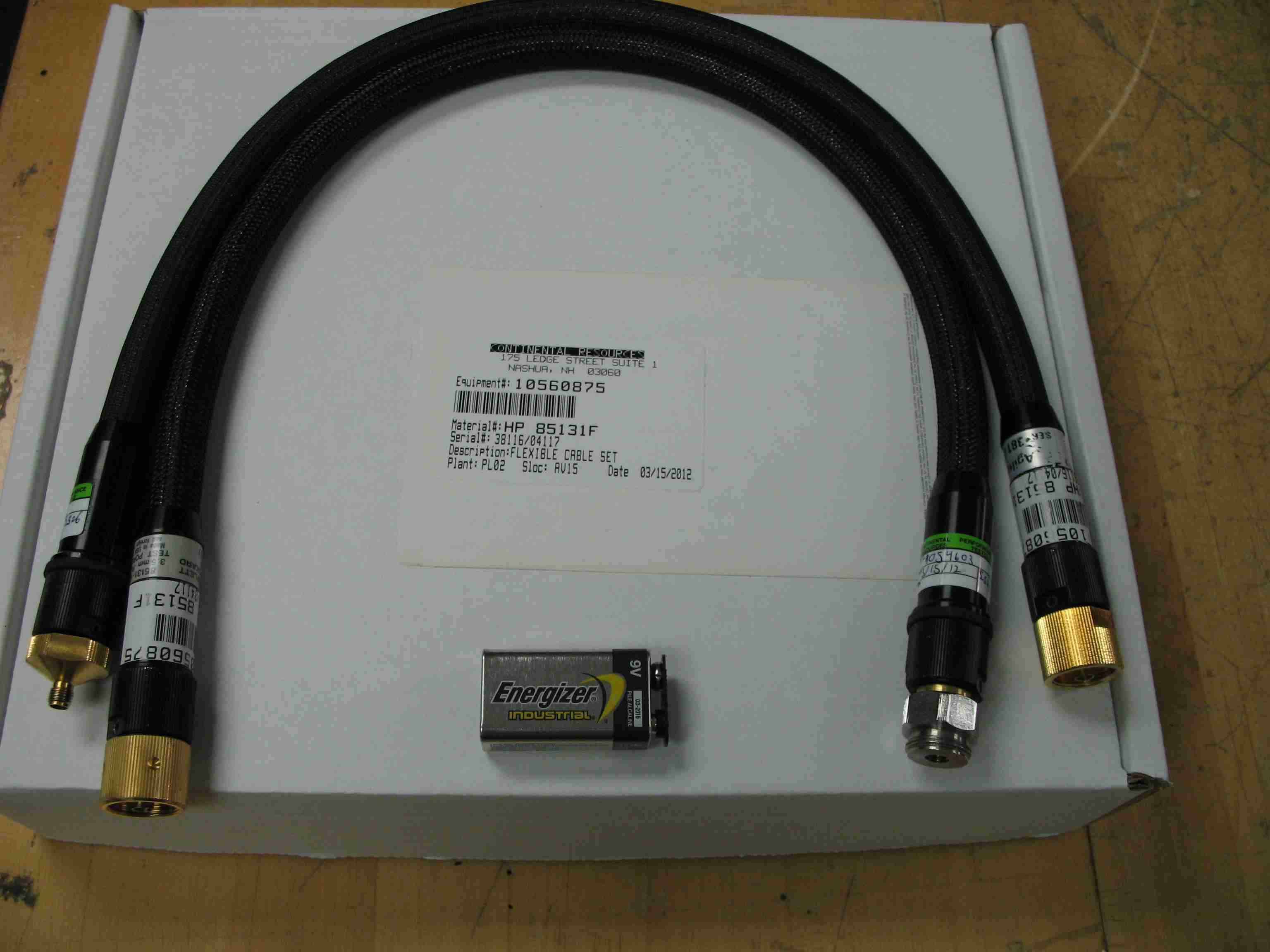 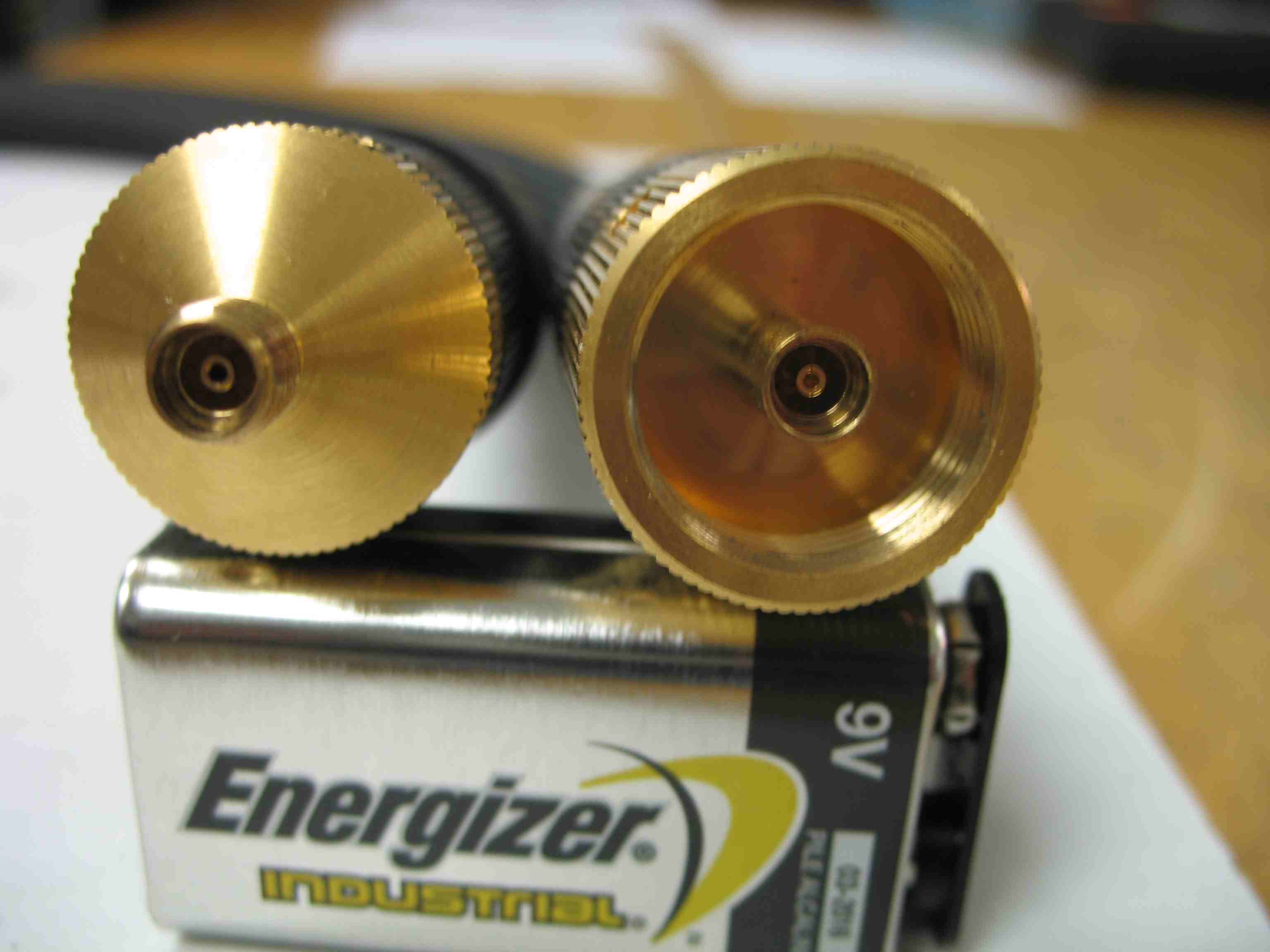 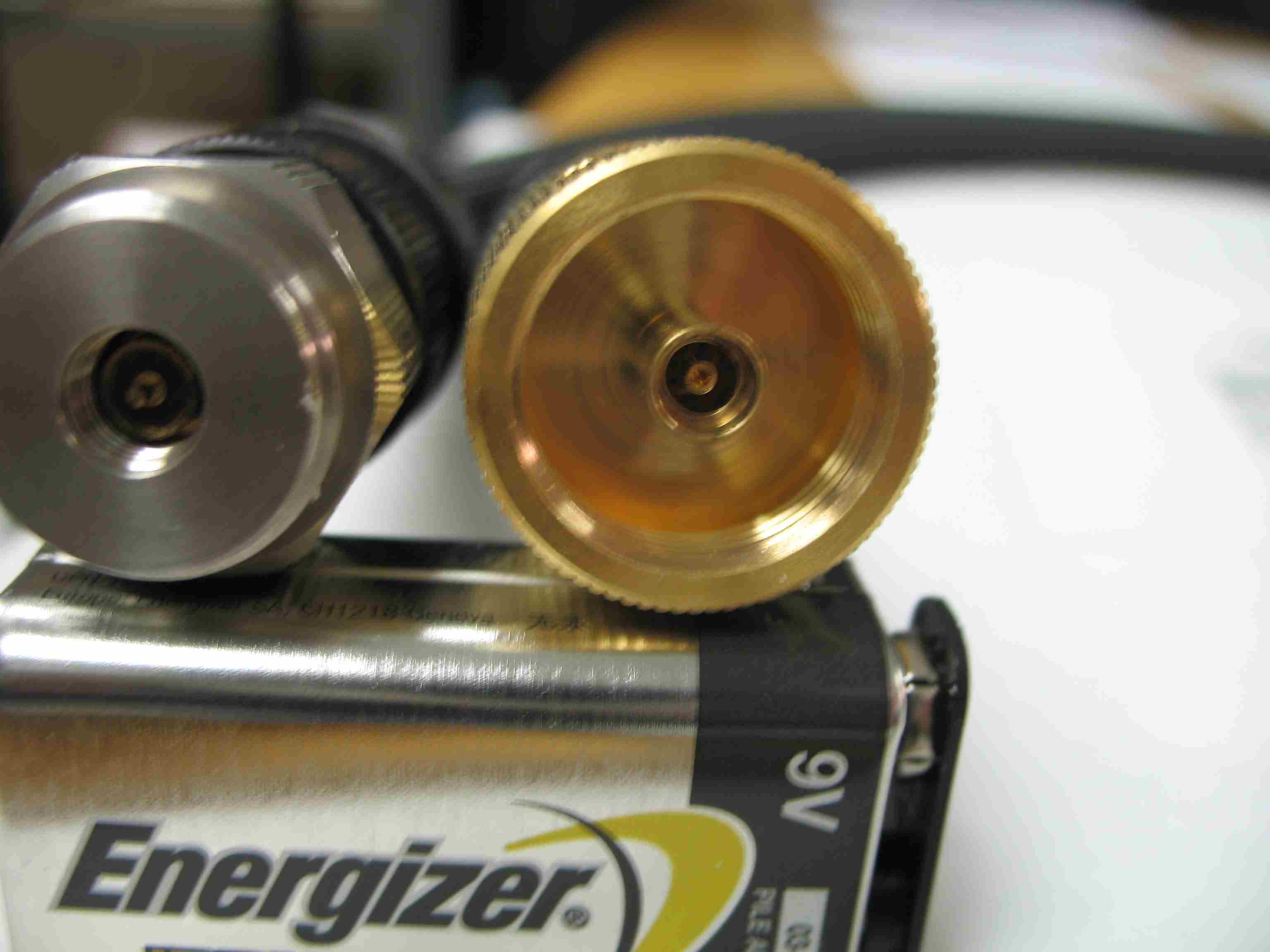 From the above photographs, I was at least convinced that the items existed. While PayPal is far from perfect, after paying with PayPal the items were received.

The prospective purchaser can select any object they choose, but select something that the seller will have. For example, picking a golf ball will probably not work unless the seller plays golf!

It has been pointed out that using advanced photo editing software, like the Gimp, it is possible to fake such a photograph. However, few people have such skills, and those that do have the skills are probably more likely to earn their money doing graphic design, than scamming people! I'm told that a wine glass is an excellent object to have in the photograph, as the distortion the wine glass causes is very hard to replicate.